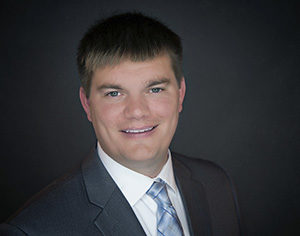 CEO, CIO, CCO
Cort began his career as a Financial Advisor in 2004, earning his Accredited Asset Management Specialist designation from the College for Financial Planning in 2006. Before entering the financial services field, Cort was a rescue swimmer in the United States Navy. He received the Navy Marine Corps Achievement Medal “for exemplary performance in his demanding duties as an air crew leading petty officer – and for 15 lives saved.”

While at home, Cort enjoys playing with his two children, Emily and Adrian, and spending time with his beautiful wife, Chelsea. On the weekends, he can sometimes be found competing in a triathlon or supporting a number of non-profits in Washington County.

He holds his FINRA Series 7, Series 63 and Series 66 licenses, and is a member of the CFA Society of Washington, DC. 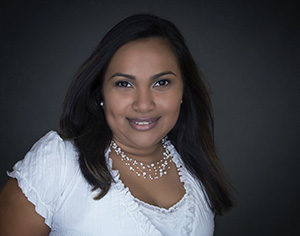 Office Administrator
Linsay Sharma joined the Sentinel Capital Solutions team in 2014. She has an extensive background in customer service and her experience in the financial industry enables her to handle a variety of duties efficiently and professionally for our valued clients. Linsay has an infectious smile that she shares with each person who walks through Sentinel’s doors. She works to address each individual’s concerns and requests with empathy and diligence. In the future, she hopes to obtain FINRA licensing to increase her knowledge base and further her ability to serve others as they seek to understand and navigate their financial lives.

A native from the beautiful island of Trinidad & Tobago, Linsay currently resides in Washington County with her family. Her favorite activities include cooking, traveling and spending time with her family. Linsay’s enthusiasm, work ethic and zest for life make her an invaluable addition to the Sentinel Capital Solutions, Inc. team.